Myth and reality in a contemporary moral panic". 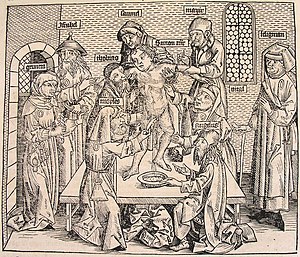 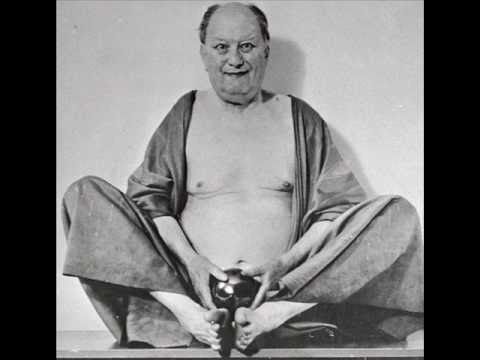 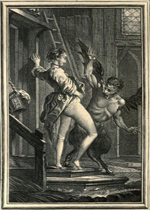 Law enforcement trainers, many themselves strongly religious, became strong promoters of the claims and self-described "experts" on the topic. 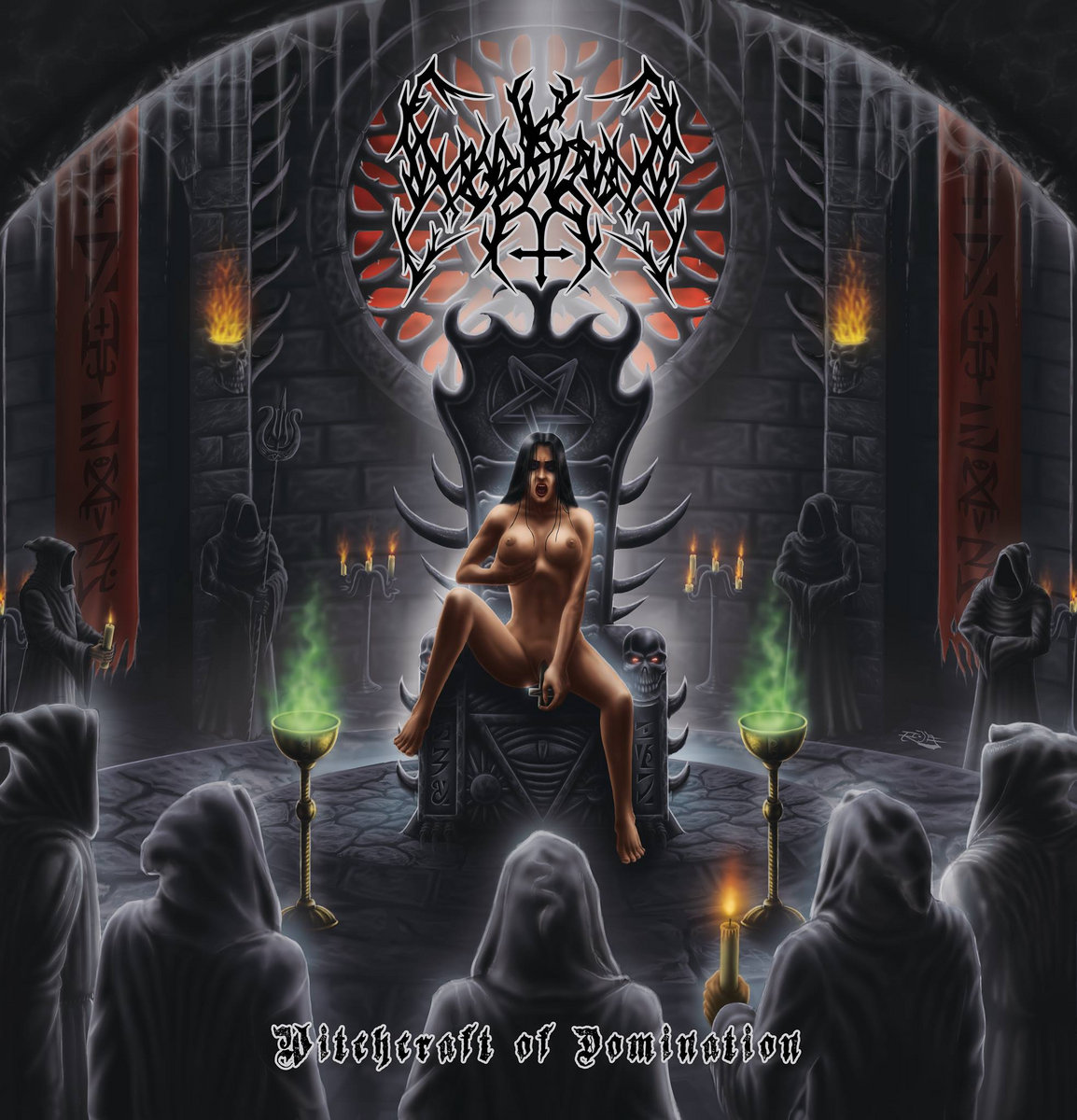