Big was supposed to die of a heart attack. 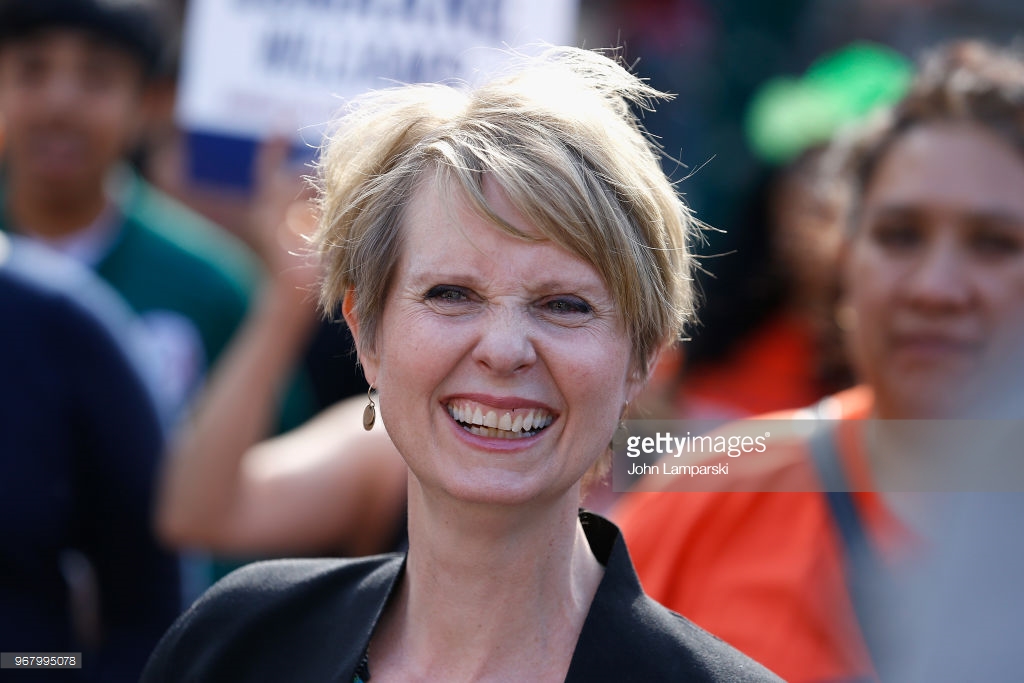 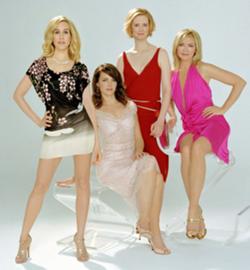 The Movie" finally reveals his full name to be John James Preston.

Samantha gets frustrated with James's "deficiencies".

Samantha throws a "no-baby shower" in response to the one the four women attended.

Sarah Jessica Parker played the lead character Carrie Bradshawa writer of a sex column, "Sex and the City"for fictional magazine and the narrator of the series.

Samantha gets an impulse-buy chemical peel that goes awry.

Archived from the original on September 18,